Poland is world-renowned for its high-quality glassware, porcelain, stoneware, and amber jewelry. But it’s also home some of the World’s most beautiful women. Poland has so many beautiful women to chose from, it’s really unfair to limit it to a top 10, but in interest of keeping this entry concise, we’ll try our best.

Without further ado, may I present to you, the most up to date list of Poland’s Top 10 Most Beautiful Women in 2012!

A famous Polish TV, movie, and theater actress. In 2009, she placed 3rd on Poland’s version of Dancing with the Stars.

Polish model, TV and movie actress, and presenter. She is famous in Poland for her many TV show roles.

OK, while technically this isn’t one person, it’s hard to leave these women off the list of Poland’s most beautiful women. Between this team being labeled as one of the most beautiful sports team on the planet and the 2012 Summer Olympics fast approaching…there was no way we could exclude these beautiful women.

Polish model, TV and movie actress, and presenter. She is famous in Poland for her many TV show roles.

Katarzyna is a Polish TV actress and presenter. She recently moved to Los Angeles to pursue an acting career in the USA.

Anna is a famous Polish actress and model. She is also married to Polish soccer player, Jarosław Bieniuk. 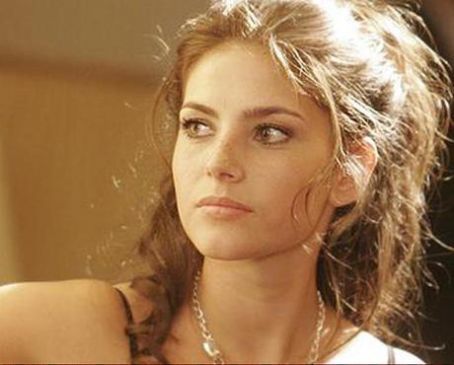 Weronika is a Polish actress and dancer that was born in Warsaw. Her father is a famous professor and politician who currently is member of the European Parliament. 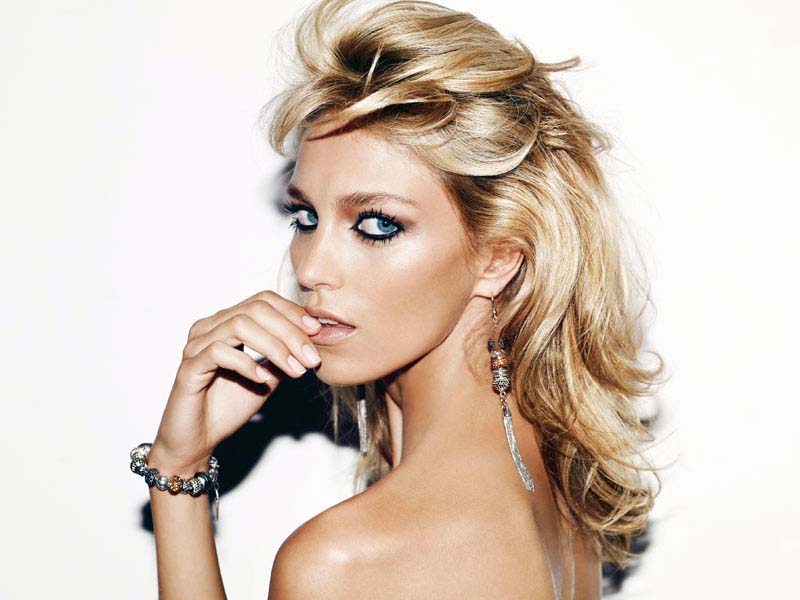 Anja Rubik is a super famous Polish model. She has graced on the cover of countless number magazines. As of May 2012, she is ranked 3rd on “Worlds Top Model Women” list.

Magdalena is a Polish model. She is best known for being the former spokeswoman for Wonderbra and as a Victoria Secrets model.

Perhaps Poland’s most famous model, Joanna Krupa is famous for cover photos, competing in Dancing With the Stars,  as host/judge for Poland’s Next Top Model, and being named Sexiest Swimsuit Model in the World.

Name: Christmas Ornaments
Description: A knowledge base for Polish pottery collectors, students and lovers of all kinds of Polish pottery.

Name: Polish Pottery
Description: A knowledge base for Polish pottery collectors, students and lovers of all kinds of Polish pottery.